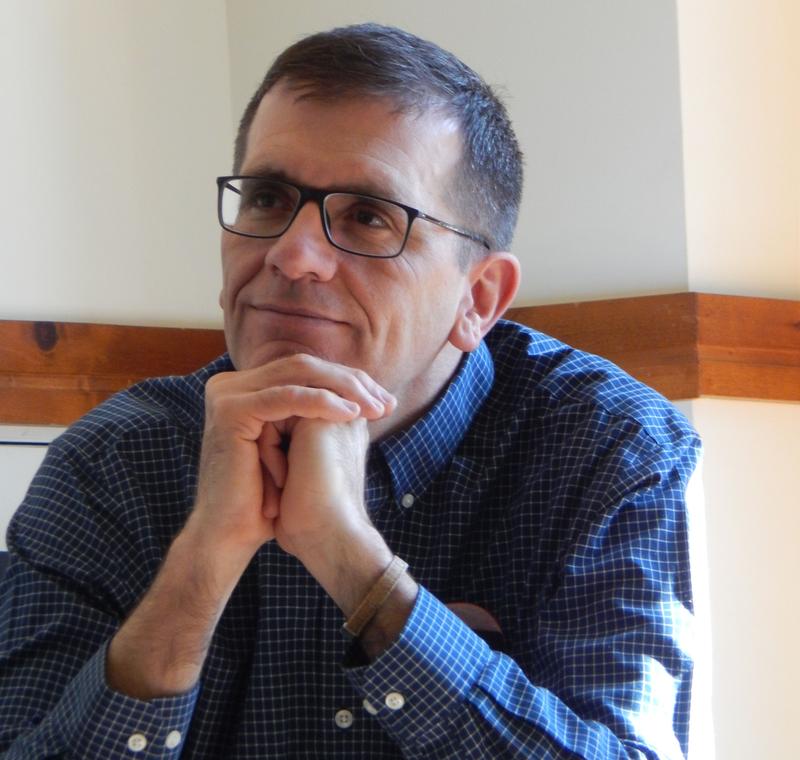 I recently requested a recommendation on Front Porch Forum for a good plumber who was creative and had dealt with old houses.

Translation? Think crawl spaces, spiders, possibly other, larger, more disgruntled wildlife - and generations of nutty plumbing solutions. So I was astounded to get 13 useful replies in 24 hours. Half were from people I knew and liked, but with whom I’d lost touch. The other half were from helpful strangers.

I had no idea so many people read these posts so closely - or felt so passionately about their plumbers. And the re-connection to my neighbors was heartening. This, I think, is social media at its best, and it’s a relief when we’re daily buffeted by national headlines about social media at its very worst.

Maybe the key is the lack of anonymity. Because we sign posts with our full names, we tend to behave.

Front Porch Forum, or FPF, was founded in 2006 by Michael and Valerie Wood-Lewis, because they wanted to get to know more people in their Burlington neighborhood. The staff monitors all posts but the only rules are that personal attacks or illegal activities are not allowed. Wood-Lewis strives to keep each local forum open to almost any topic, so commerce, recommendations, even discussions about politics, are welcomed.

"FPF is a neutral platform ... except regarding civility and neighborliness," Wood-Lewis says. "FPF's success comes from proximity, a lack of anonymity and staff moderation. But the neighbors tend to keep extreme behavior in check, just as they would at a block party ... 'Fred, chill out'."

Even so, he’s noticed an uptick in bad behavior since the 2016 election.

Initially, Wood-Lewis reports over moderating some forums, but gradually he learned that, as each forum grew, the members took ownership and kept their FPF on track themselves. Each community makes FPF their own, engaging in community building at the next level by becoming better informed about their locality.

“We’re the anti-Silicon Valley of social media” Wood-Lewis explains. “If Facebook is a fire hose of information, FPF is more like slow drip irrigation."

And for me, that slow drip led me to an intrepid local plumber who isn’t the least bit intimidated by ancient plumbing.